PAID CONTENT
This content was produced by The Foundry @ Meredith Corp. EatingWell editorial staff was not involved in its creation or production.

Salt: When You Need It, When You Don’t

How to tell if you’re striking the right balance. 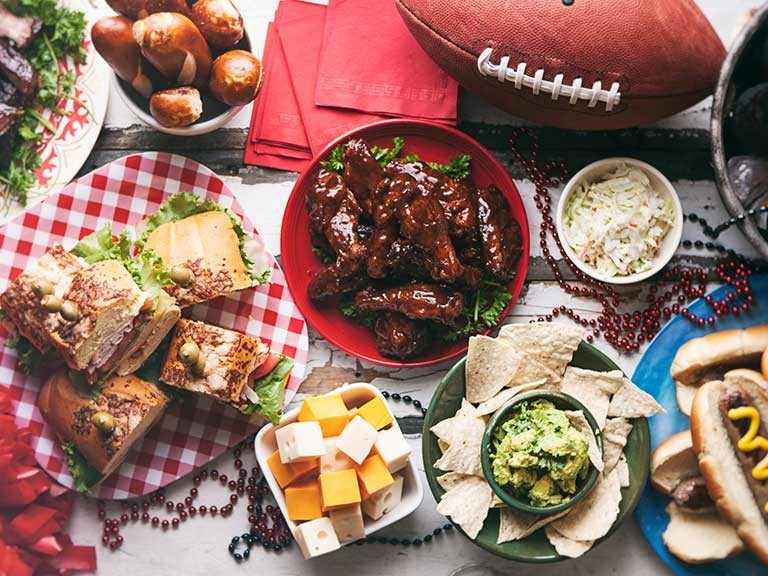 When it comes to food flavor, salt does a lot to bring out the tastes we all know and love—but how much is too much? While it’s not a bad thing to have some salt in your diet, consuming too much can be problematic. Follow our guide to know how to include salt in your life the healthy way.

Occasionally adding a touch of salt to your food isn’t likely to cause big health problems—the trick is keeping your intake within healthy limits. According to the American Heart Association, most adults should have no more than 2,300 milligrams of sodium per day, although ideally, their sodium intake should be below 1,500 milligrams of sodium daily. It helps to understand how much sodium is in salt: ½ teaspoon of salt contains 1,150 milligrams of sodium.

How to Keep from Going Overboard

The average American eats more than 3,400 milligrams of sodium each day, so cutting back to the recommended dosage of 1,500 milligrams might seem impossible. There are, however, some ways to conquer the challenge.

Concentrate on prepackaged foods rather than how much salt you sprinkle on from your shaker. More than 75 percent of the sodium Americans eat comes from processed, prepackaged, and restaurant foods, according to the AHA, so you can help control your sodium intake significantly by preparing more meals yourself and using the nutrition facts labels to educate yourself when you do eat anything packaged.

The AHA also has a sodium tracker available for download to help you keep track of your daily salt intake so you’ll know when you’ve reached your sodium limit.

Is There Such a Thing as Too Little Salt?

Your body needs less than 500 milligrams (so less than ¼ teaspoon) of sodium per day to function, meaning there’s no need to worry about not getting enough salt in your daily diet.

Although chances are you’re getting more than enough salt, there are circumstances where a person could be losing more salt due to sweating than people do on average. For example, someone whose work exposes them to heat stress—like firefighters or farmers working in the sun all day—are likely losing more salt every day than the average person. A hard workout where you sweat a lot can also lead to sodium loss. Luckily, there’s an easy way to replace it: Just eat a good meal and stay hydrated.