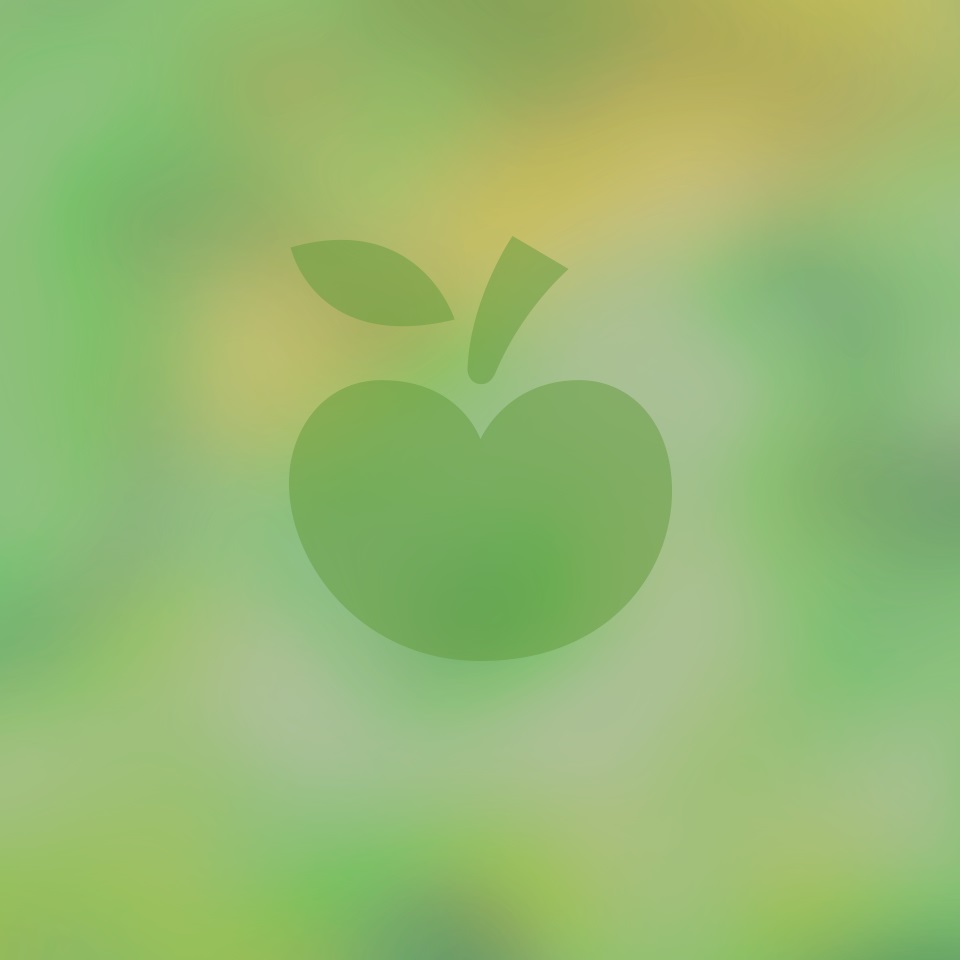 This thick soup is full of chickpeas, tomatoes, fresh rosemary and pasta. Convenient pantry items makes it the perfect solution for harried weeknights.

for serving adjustment
Serving size has been adjusted!
Original recipe yields 6 servings
Adjust
US
Metric
Note: Recipe directions are for original size.
Nutrition per serving may change if servings are adjusted. 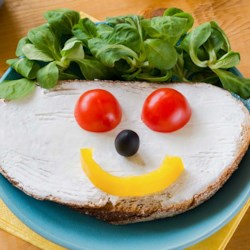 By: EatingWell User
Great weeknight dinner We are out of garlic, so sweated 1/2 an onion instead. I also used twice as much tomatoes as the recipe called for and veggie broth instead of beef, but otherwise followed it almost exactly. We liked it, and the toddler didn't think it was bad, either. 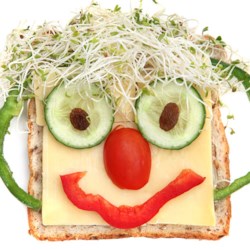 By: EatingWell User
The recipe ended up pretty bland, had to add extra black pepper and red pepper flakes and even a little salt.
More Reviews
ADVERTISEMENT
ADVERTISEMENT 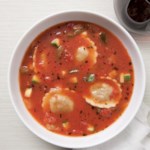 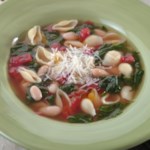 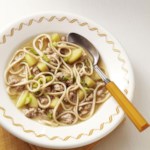 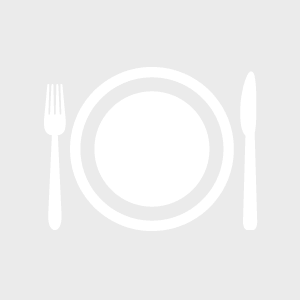 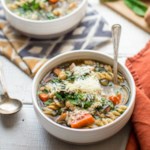 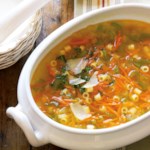