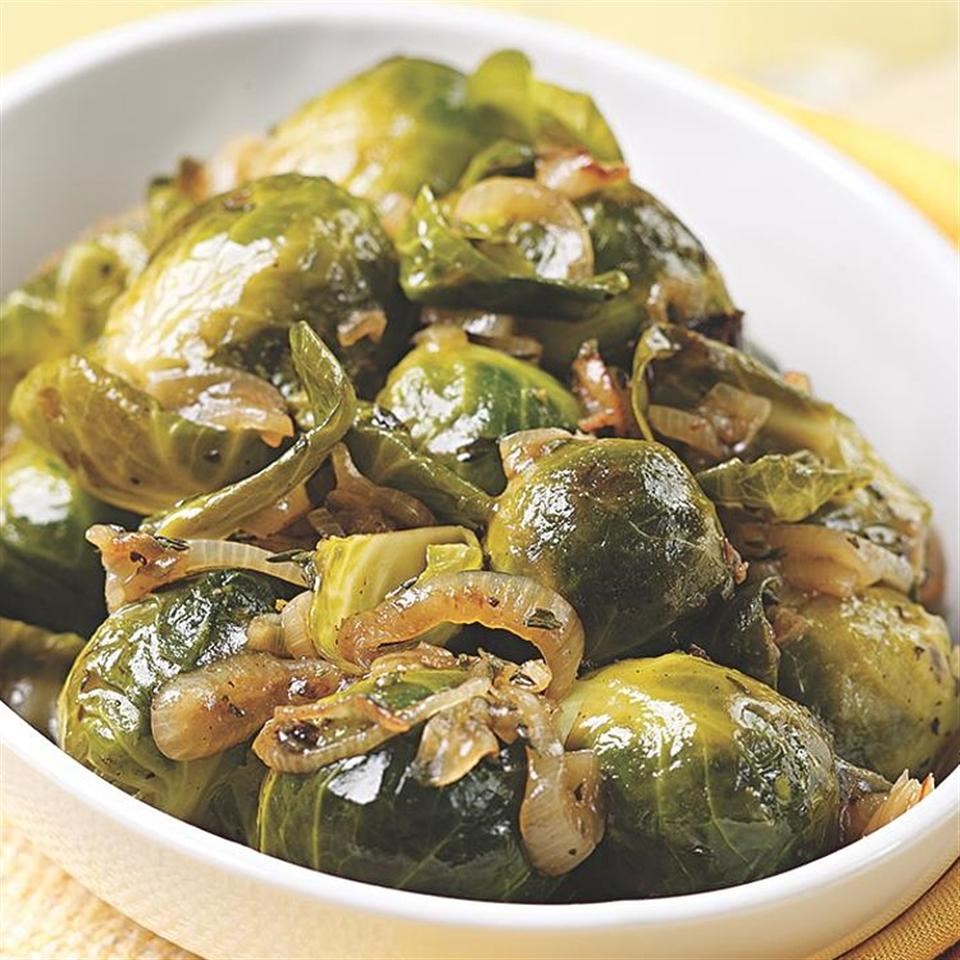 Brussels sprouts braised in broth and thyme is a surprisingly simple preparation that yields rich and savory results.

for serving adjustment
Serving size has been adjusted!
Original recipe yields 4 servings
Adjust
US
Metric
Note: Recipe directions are for original size.
Nutrition per serving may change if servings are adjusted. 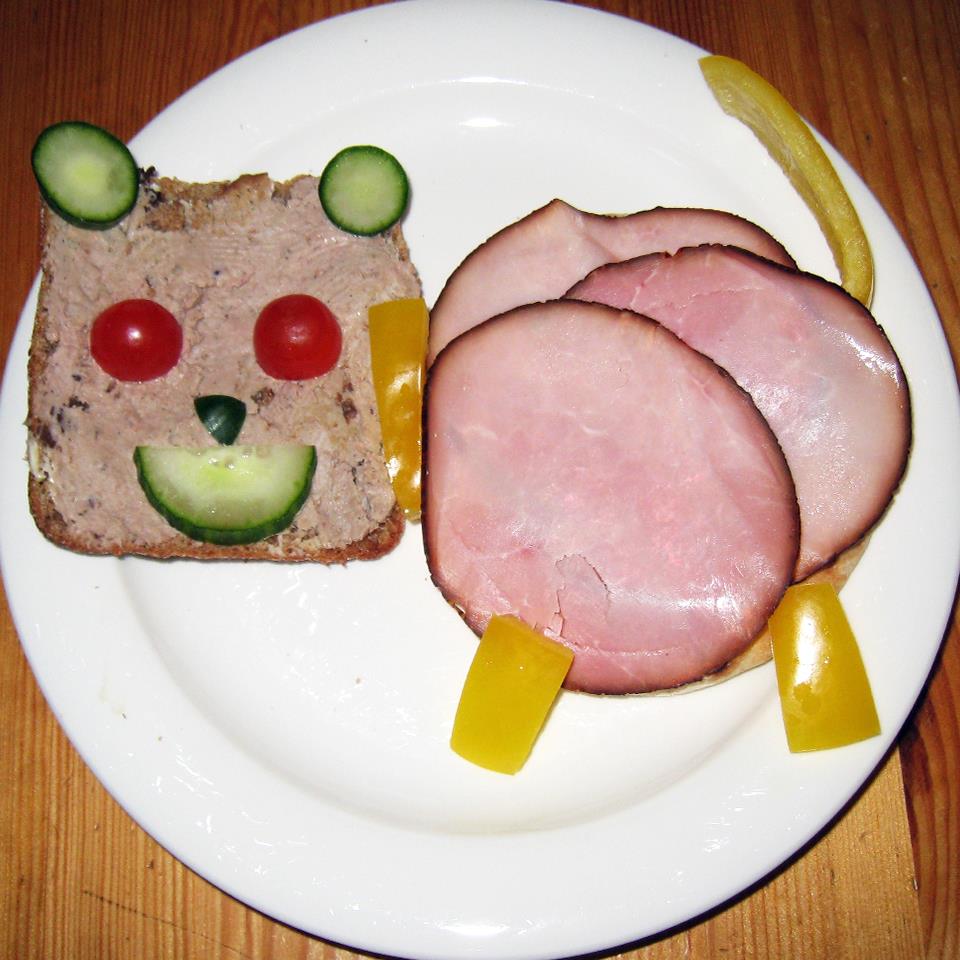 By: EatingWell User
Not bad for a quick meal I was expecting something pretty special judging from the other reviews. Admittedly I am in the running for world's worst cook, but it didn't turn out that great for me. I used onions instead of shallots, black pepper, and dried thyme instead of fresh as I couldn't get any fresh. I didn't have a skillet either, so I had to simmer the dish uncovered, which probably reduced the flavour somewhat. My first mistake was probably heating the sprouts before preparing the broth, because by the time I had the broth ready, the sprouts where not brown in spots, but black in one spot, LOL. Anyhow, I simmered the lot uncovered and had to do it for 20 minutes as some weren't thoroughly cooked at 15. My conclusion: the broth wasn't too bad, the brussel sprouts tasted pretty much like brussel sprouts. I think if I do this recipe again, I will remove everything to a saucepan after browning the sprouts so I can cover it. And I might cut the sprouts in half so they absorb more of the broth. 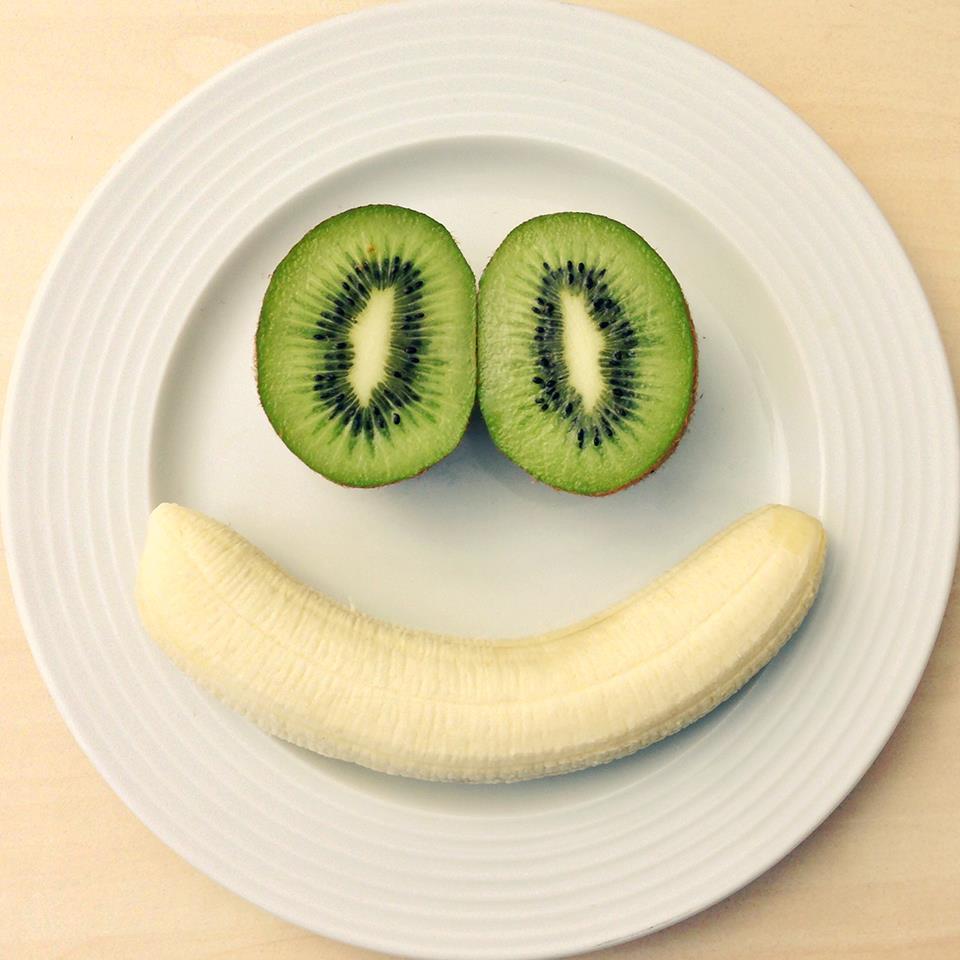 By: EatingWell User
Toddler Approved! My two year old daughter just ate an entire of plate of these! After one bite, she declared it Delicious! I used half a red onion instead of shallot. Pros: Quick, healthy, tasy 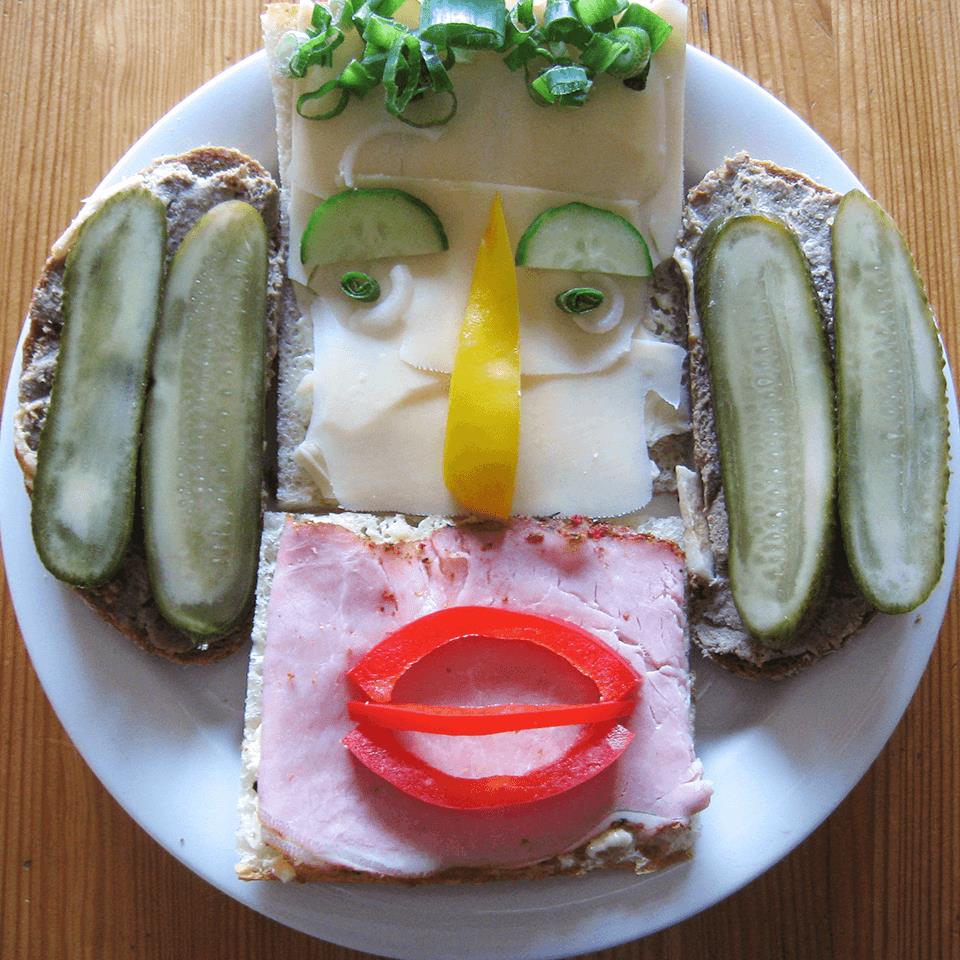 By: EatingWell User
Very, very good. The whole family loved them. I used half a sweet white onion instead of shallots and used more fresh thyme. Tasted great w/ chicken. 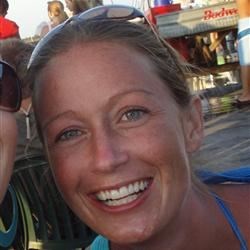 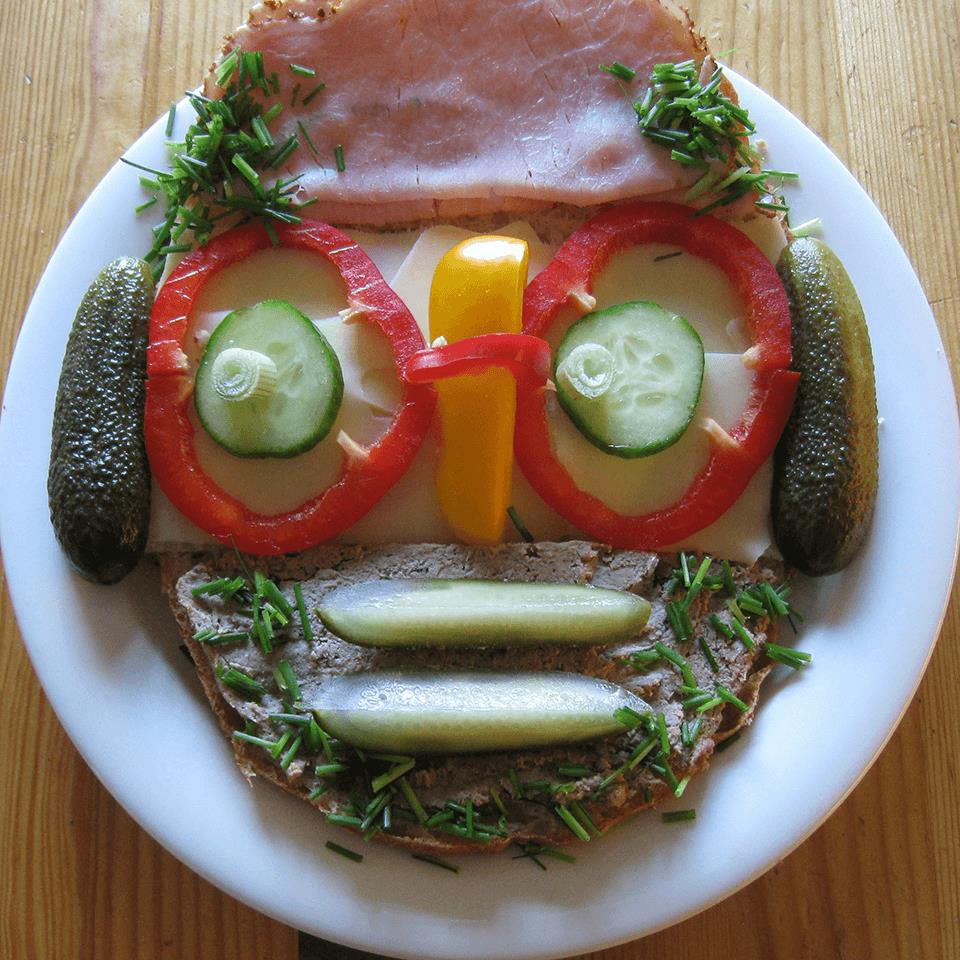 By: EatingWell User
Just wonderful This was as good as roasted sprouts in 1/3 the time. Just plain good. Not sure how big the shallots were that the original writer used... But I made half the recipe, used one shallot and when observing the portions decided to use only half my shallot. Chopped shallot was under 1/2 a cup. Pros: Just great. Excellent method for brussel sprouts Cons: How big a shallot 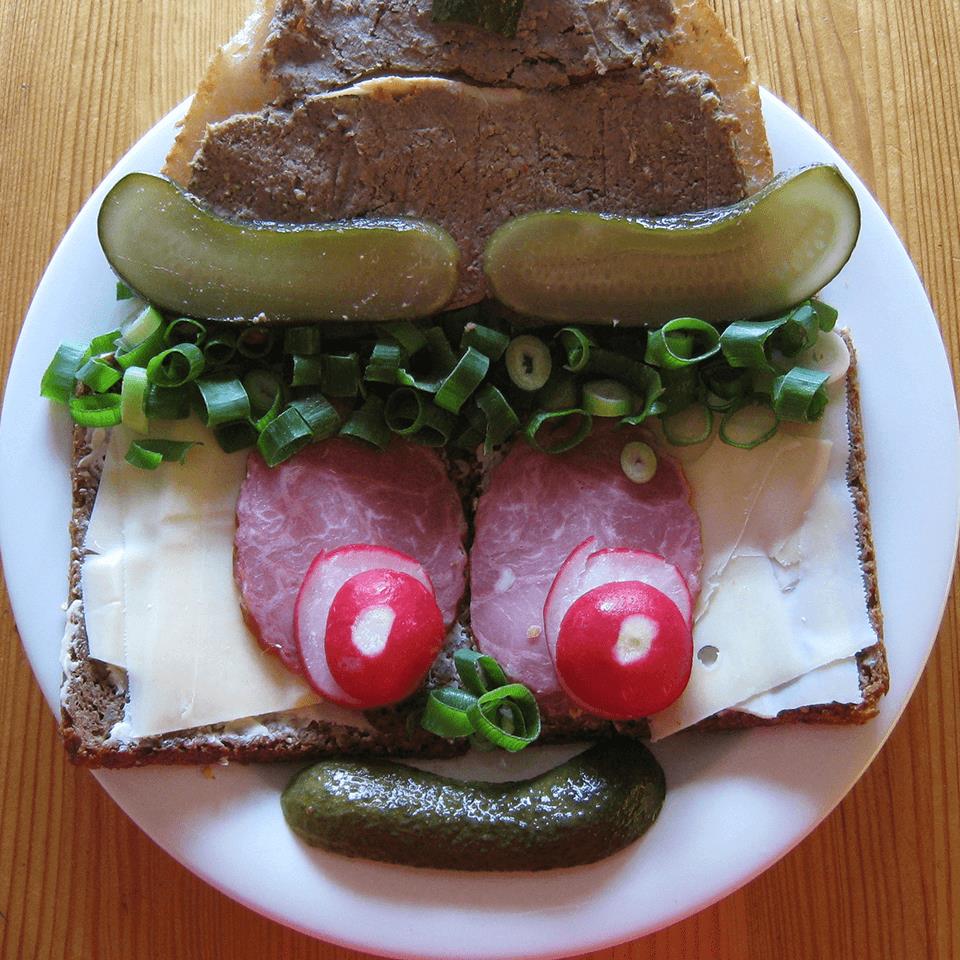 By: EatingWell User
This was absolutely delicious. I toasted sunflower seeds and tossed them on top and served this as a main course with a side of corn. The only things I did differently were substituting the vegetable broth for the chicken broth to make it vegetarian-friendly & using only 1 shallot (I only had 1 on hand). There's almost none left! Thank you so much for this marvelous recipe! 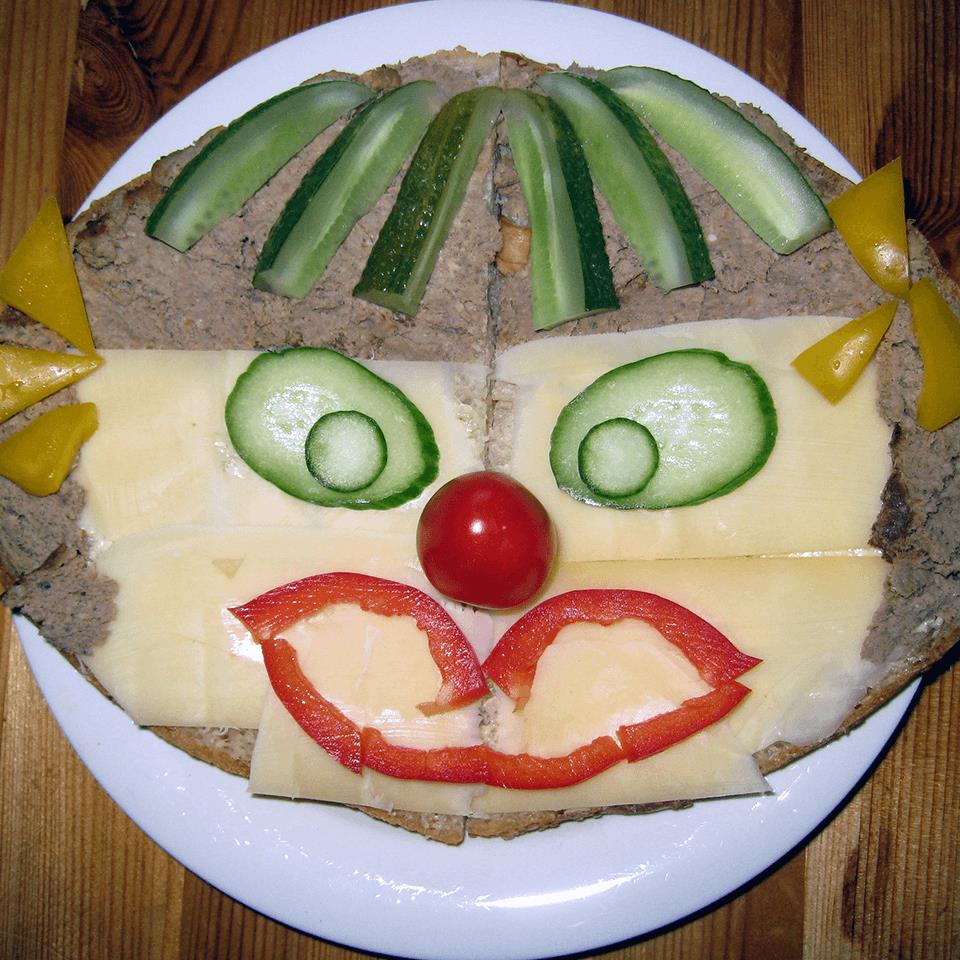 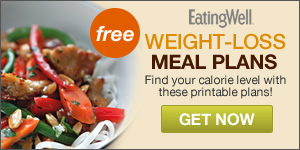 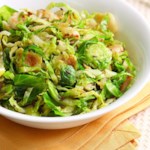 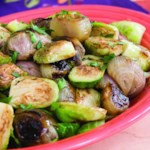 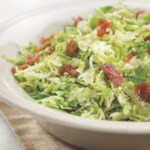 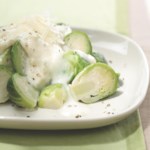 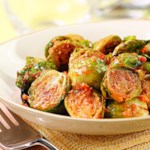 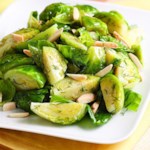