Do You Treat Yourself to Chocolate After Dinner? Here’s Why You Should

It may taste like an indulgence, but it comes with a lot of health benefits. 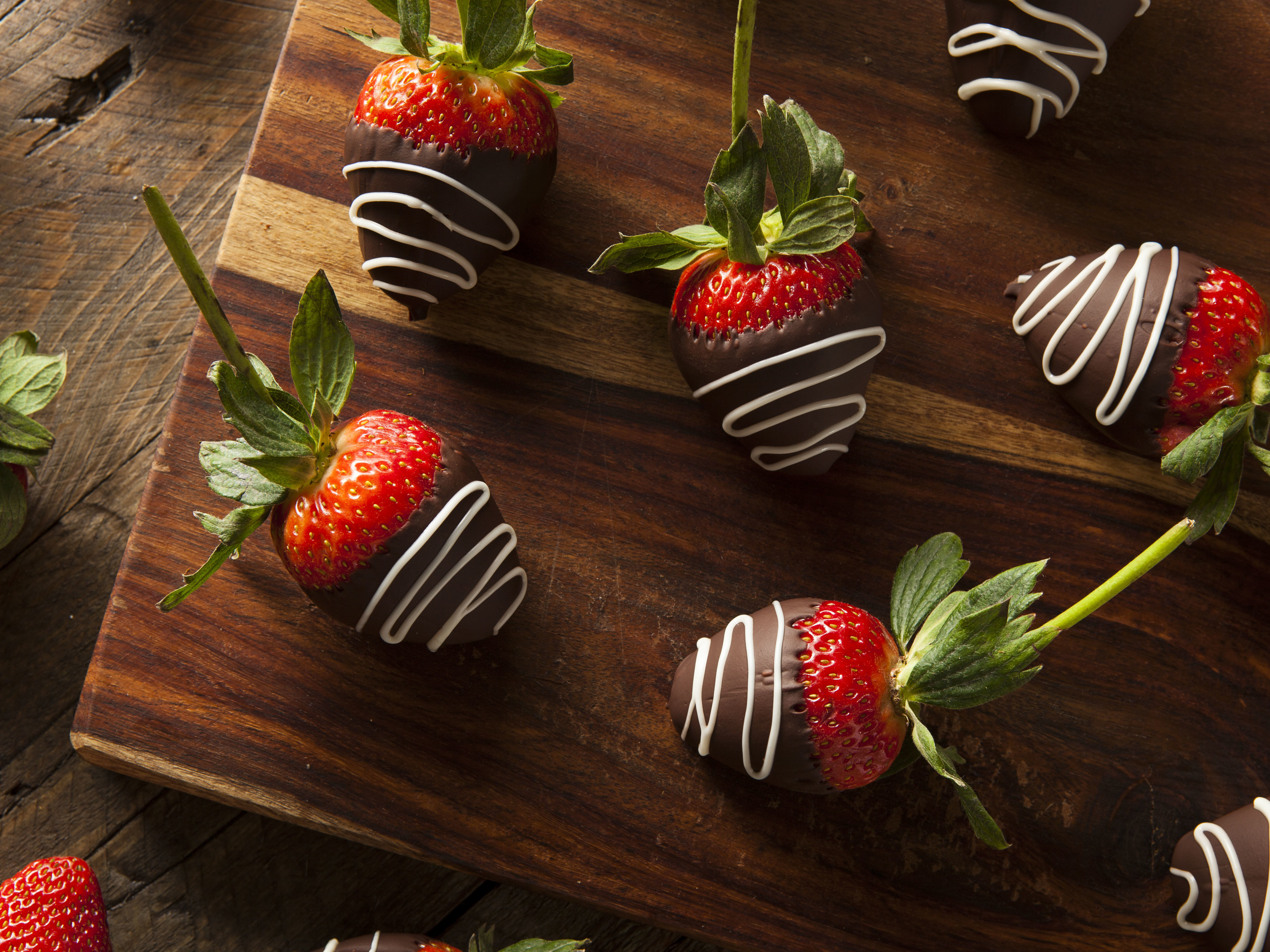 Enjoying a square of dark chocolate can be a sweet way to end the day—and not just for your taste buds. Previous research has found that dark chocolate can be beneficial to your health in a variety of ways, like lowering your risk for heart disease, reducing blood pressure, and improving vision, thought in large part to be thanks to antioxidants called flavanols. And now, new research reveals more benefits of cocoa (and we’re not complaining!).

In the first of two small studies, which were led by researcher Lee Berk, DrPH, associate dean of research affairs of Loma Linda University School of Allied Health Professionals, five healthy participants ate 48 grams of 70 percent dark chocolate (the higher the percentage, the more antioxidant-rich cacao and the less sugar is in the chocolate). They then had their brain frequencies measured after 30 minutes and 120 minutes. In the second small study, the same researchers again had four subjects consume 48 grams of 70 percent dark chocolate. Those participants had their blood samples taken two hours after eating the chocolate and once more a week later.

The researchers found that eating dark chocolate can enhance neuroplasticity, which is how well your brain cells communicate with each other. The brain scans showed that the cocoa impacted gamma frequencies, which are needed for high-level mental tasks, like cognitive processing and recall. These effects can lead to lots of mental health benefits, like a reduction in how stressed you feel, a boost to your mood, reduced inflammation, and an improved memory. The benefits were seen immediately as well as two hours after consumption—and the higher the concentration of cacao, the better the improvements. On top of that, eating chocolate positively impacted components of the immune system—slightly at first and more strongly a week after the consumption.

The studies are admittedly small, but if you’re looking for another excuse to eat dark chocolate, now you have it. And while a few pieces of dark chocolate are delicious all on their own (the 48 grams used in the studies equals about half a chocolate bar), here are some other ways you can incorporate this health-boosting ingredient into tonight’s dessert:

Find other great health and wellness stories at EatingWell.com/Strive.