Never Let Caffeine Keep You Up at Night Again

It’s time to break free from your afternoon latte. 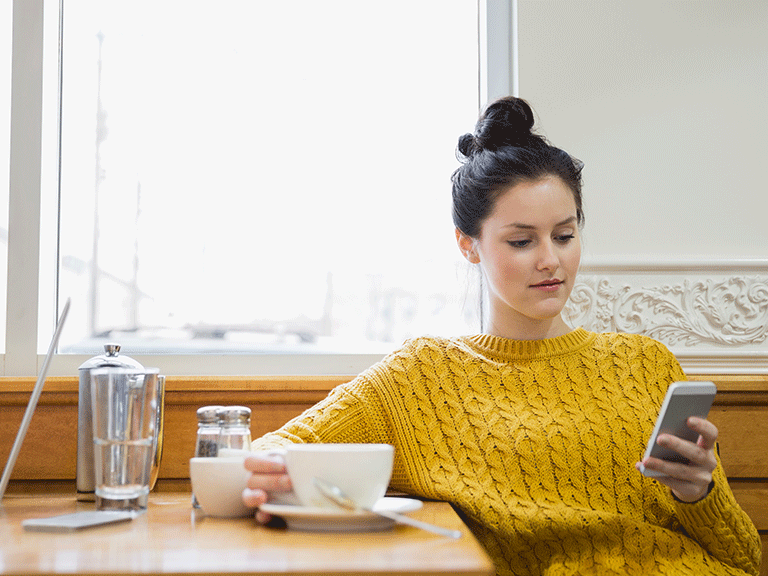 When you start to feel that afternoon slump, it might seem like a no brainer to grab a venti iced latte—you know it’ll give you the energy you need to finish the day strong. But that innocent-looking drink could be doing a lot of damage. Consuming a large amount of caffeine, especially later in the day, can make it a lot harder to fall asleep that night. In fact, research shows having caffeine six hours before bedtime can reduce how much sleep you get by an hour. And because of all that tossing and turning, you wake up feeling even more tired the next day, causing you to crave more caffeine, and on and on. It’s a vicious cycle that can be robbing you of much-needed pep. Next time you go to grab a 3pm iced coffee, keep these three facts in mind:

1. Caffeine stays in your body for a long time. When you drink a caffeinated beverage, it takes four to five hours for half of the caffeine to get out of your system. (And, according to the American Academy of Sleep Medicine, it takes the remaining half a long time to clear out, too.) That means that while your 8:00 a.m. coffee is out of your body when you hit the hay at night, anything after lunch is likely still hanging around.

2. Espresso has less caffeine than coffee. Those shots of espresso might seem packed with caffeine, but simple drip coffee can have a lot more. That’s because you end up consuming a larger volume of plain coffee. One shot of espresso, which is what you would get in a small latte, has around 63mg of caffeine. An eight-ounce cup of coffee has twice that  — and most people consume way more.

3. All teas aren’t created equal. If you’re hooked on an afternoon hot beverage, your safest bet is tea. But choose wisely. While herbal tea is free of caffeine, black tea and green tea are not; they can contain 14 to 61mg of caffeine in an eight-ounce cup.