0
Mashed bananas, flaxseed meal and almond milk make this healthy vegan banana bread deliciously moist and tender. While this quick and easy bread might be eggless and dairy-free, it's just as delicious as traditional versions. Add bittersweet chocolate chips for a decadent treat.
Vegan Coconut Yogurt

0
Are you eating plant-based but missing good-for-you, probiotic-rich yogurt? This yogurt made from coconut milk is entirely vegan and just as creamy and delicious as dairy yogurt. Use it in place of traditional yogurt in recipes, add it to a smoothie or layer it into a parfait.
Vegan Chicken Nuggets

0
For the best vegan chicken nuggets, skip the store and try these homemade baked vegan nuggets instead. Seitan, often called "wheat meat," makes a surprisingly meat-like vegan stand-in for chicken in these crispy breaded tenders. You can make this easy recipe with store-bought or homemade seitan (see associated recipe). Serve them up with your favorite vegan dipping sauce.
Vegan Mac & Cheese

2
Mac and cheese no longer has to be off the menu if you don't do dairy. A blend of hearty cauliflower, butternut squash, cashews and nutritional yeast gives this vegan macaroni and cheese the gooey, cheesy texture and flavor of traditional mac, without a bit of dairy!
Vegan Meatballs

2
For these hearty and healthy vegan meatballs, we've swapped out the traditional ground beef and pork for protein-packed chickpeas and quinoa--without skimping on any of those Italian flavors that you look for in a classic meatball. Mushrooms up the umami factor, and a simple tomato sauce completes the picture. Serve over your favorite pasta.
More Healthy Recipes

1
Magical aquafaba--the liquid from canned chickpeas that often gets poured down the drain--mimics egg whites in these airy vegan meringue cookies. The other magical thing? These cookies require just three ingredients! Save the chickpeas themselves for hummus, stew or any one of our other recipes that call for canned chickpeas.
Vegan Scallops

0
King oyster mushrooms stand in for shellfish in this look-alike vegan scallop recipe. The seaweed in the recipe helps add that characteristic flavor of the sea, while tamari and vegan Worcestershire amp up the umami.
Beefless Vegan Tacos

1
Take taco night in a new direction with these healthy vegan tacos. We've swapped crumbled tofu for the ground beef, without sacrificing any of the savory seasonings you expect in a taco. You can also use the filling in burritos, bowls, taco salads and to top nachos.
Vegan Cheesecake

0
This luscious vegan cheesecake nixes the dairy in favor of a filling made with coconut cream, tofu and cashews or macadamia nuts instead of the traditional eggs and cream. Coconut oil and nuts make for a rich-tasting and crunchy crust, so nobody will miss the butter.
Vegan Sushi with Tomato "Tuna"

0
For this sustainable vegan sushi, we swapped out tuna for tomato that gets a savory seafood flavor from seaweed, tamari and other umami-rich ingredients. The tomato "tuna" tops sushi rice and is finished with a dollop of spicy vegan mayo for nigiri that will delight any sushi lover.
More Healthy Recipes

More in Veganize It 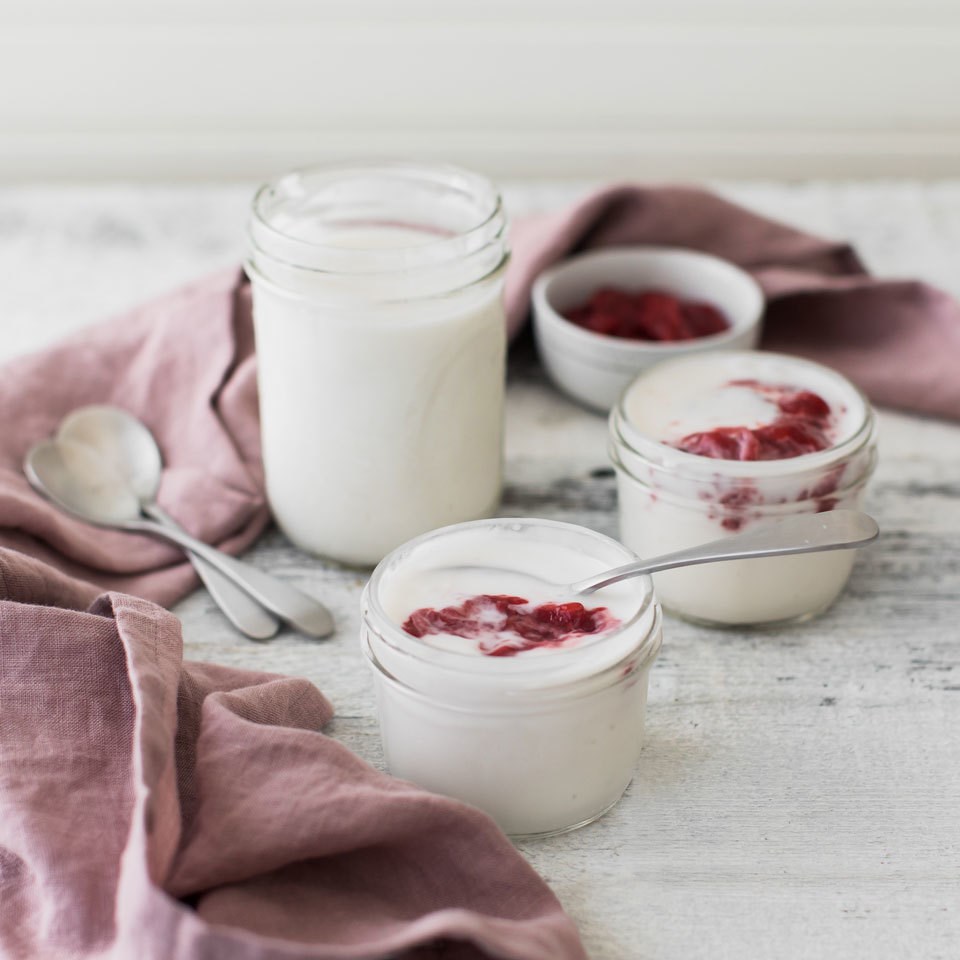 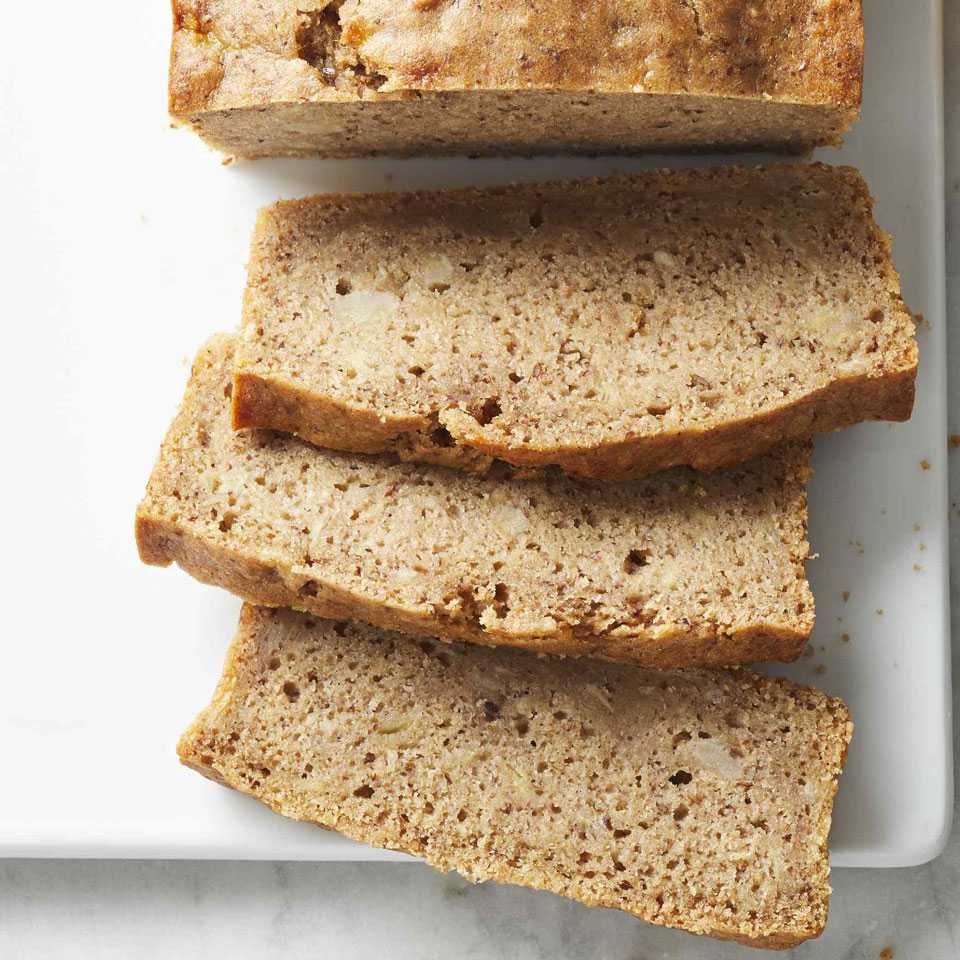