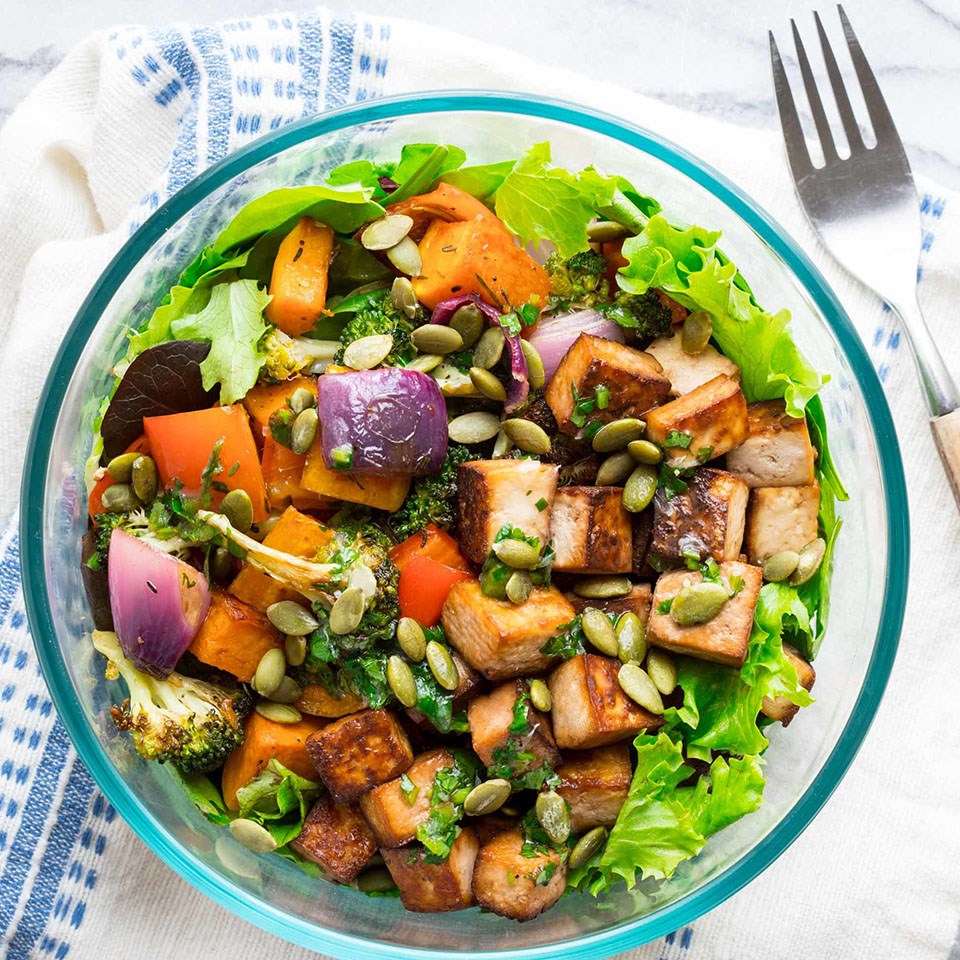 What Does a 1-Day Vegan Meal Plan Look Like?

How to Make a Vegan Buddha Bowl

1
This dreamy vegan baked oatmeal is full of tropical flavors from coconut and pineapple, and it couldn't be easier to make. It's a satisfying family breakfast but also feels special enough for a Sunday brunch with company.
Egyptian Tossed Salad

0
This crisp blend of vegetables is offered as a topping or side at Zooba, the Egyptian street food restaurant in New York City. We made it a stand-alone salad to stuff into pita with taameya (Egyptian falafel--see Associated Recipes) or serve with just about anything else. (Recipe adapted from Zooba Restaurant.)
Egyptian Lentils, Rice & Pasta (Koshari)

0
This kitchen-sink of a vegetarian dish was most likely invented in Egypt in the mid-1800s when Cairo was a major multicultural trade port, which could explain the similarities to Italian spaghetti as well as the Indian rice-and-lentil comfort food khichdi. Three toppings--a spicy tomato sauce (shatta), crispy onions and a garlicky vinegar (dakka)--are added to the koshari before serving, but in Cairo most people like them in separate bowls so they can season their bites one at a time. (Recipe adapted from Zooba Restaurant.)
Egyptian Lentil Soup

0
The Arabic word taameya translates to "tasty little bits." This version, made with fava beans, which are plentiful in the Nile delta, is thought by some to be the original falafel. (Recipe adapted from Zooba Restaurant.)
More Healthy Recipes 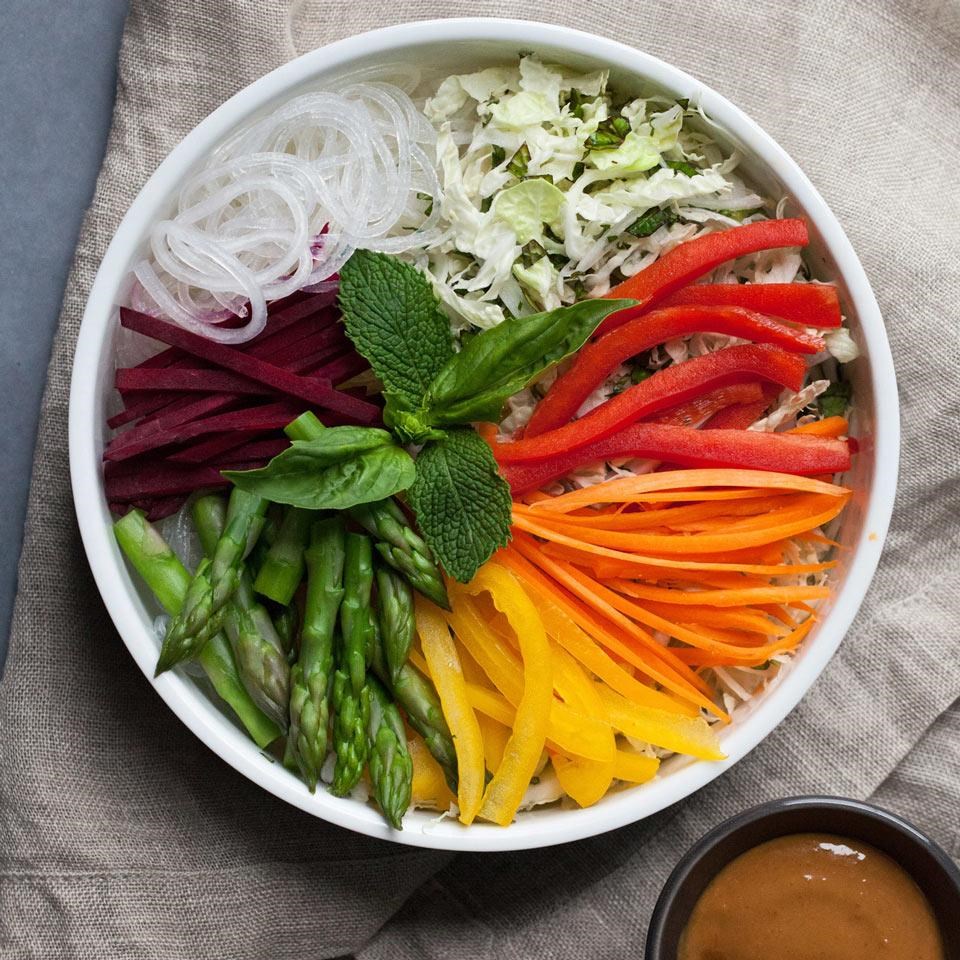 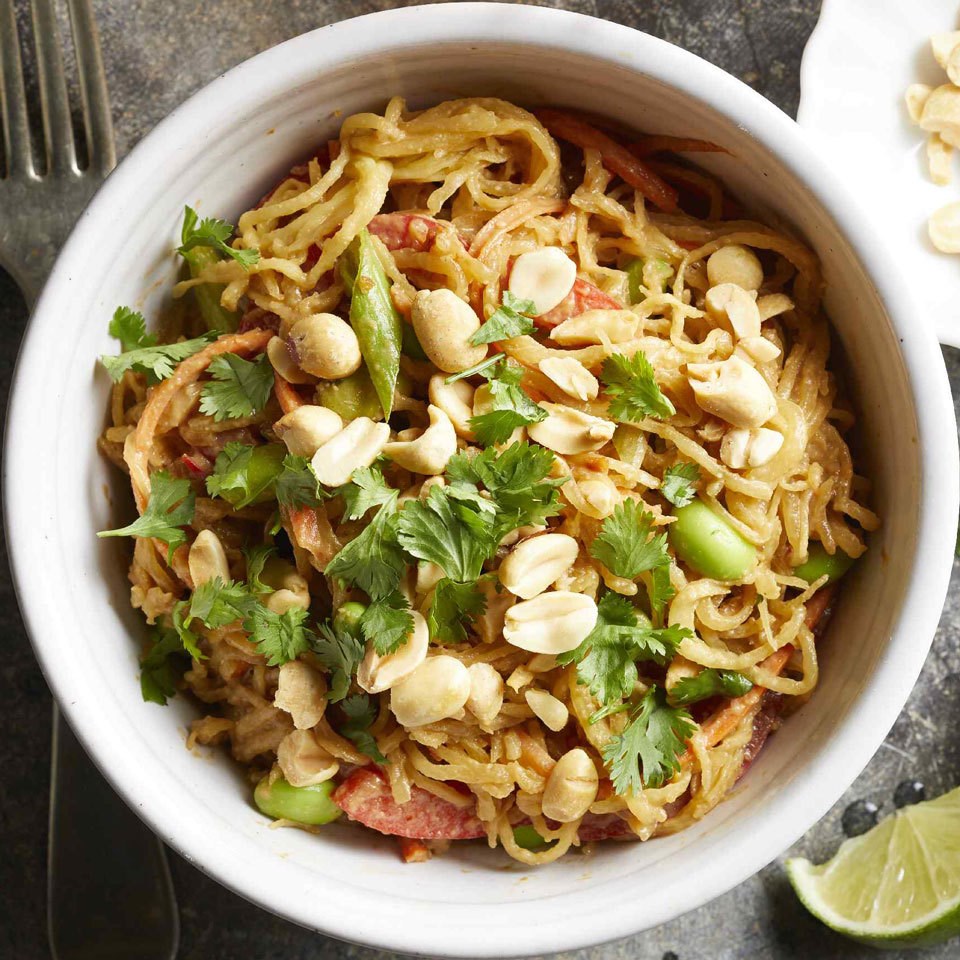 How to Meal Prep for a Week of Vegan Lunches 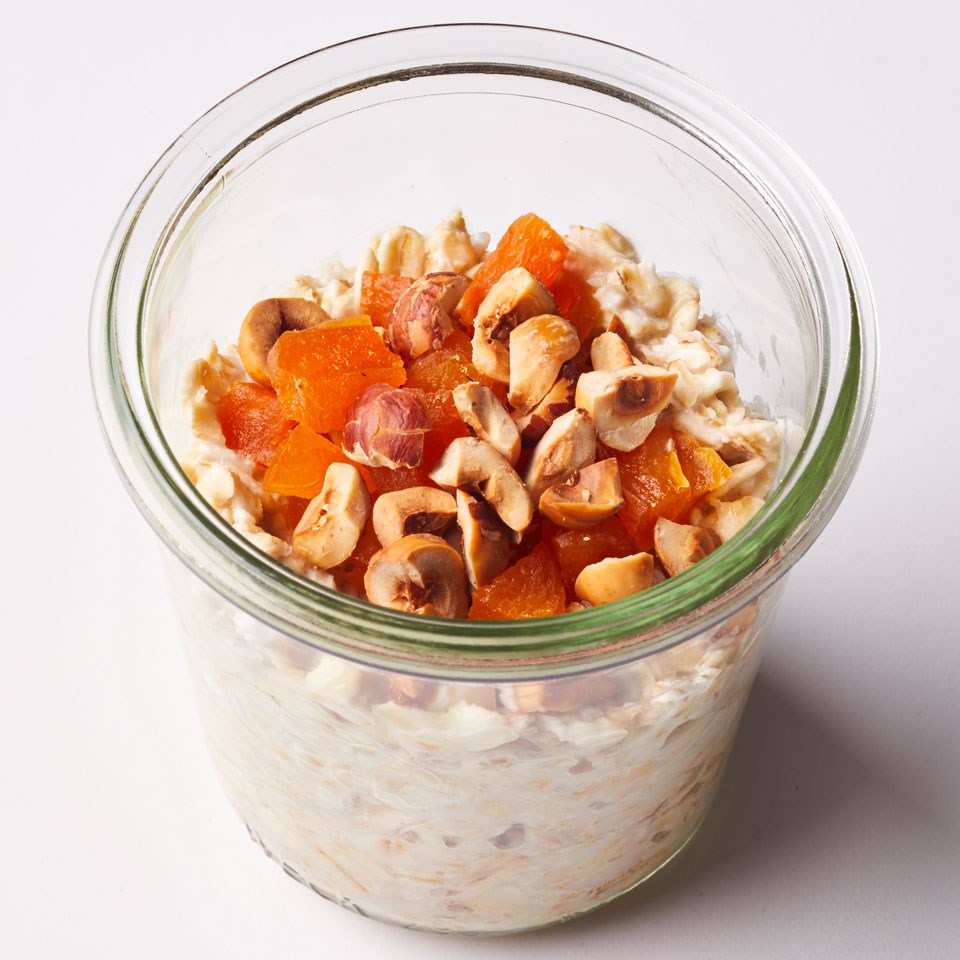 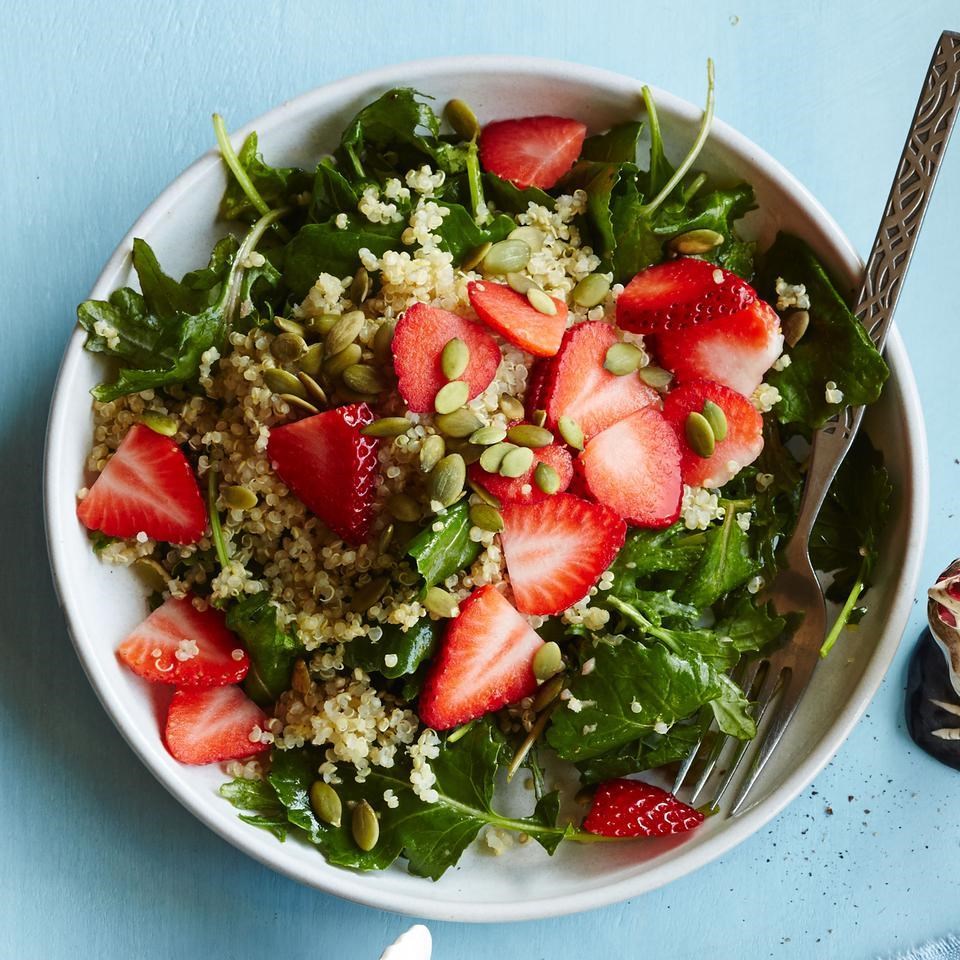