Challenge yourself to lose weight and get in shape with us with our weight-loss challenges! 6 Unhealthy Foods to Limit for a Clean Diet

Find a Solution for Any Weight-Loss Challenge

Win at Weight Loss in the Kitchen

What Does a Clean-Eating Day Look Like?
More Healthy Recipes

0
This crisp blend of vegetables is offered as a topping or side at Zooba, the Egyptian street food restaurant in New York City. We made it a stand-alone salad to stuff into pita with taameya (Egyptian falafel--see Associated Recipes) or serve with just about anything else. (Recipe adapted from Zooba Restaurant.)
Egyptian Lentils, Rice & Pasta (Koshari)

0
This kitchen-sink of a vegetarian dish was most likely invented in Egypt in the mid-1800s when Cairo was a major multicultural trade port, which could explain the similarities to Italian spaghetti as well as the Indian rice-and-lentil comfort food khichdi. Three toppings--a spicy tomato sauce (shatta), crispy onions and a garlicky vinegar (dakka)--are added to the koshari before serving, but in Cairo most people like them in separate bowls so they can season their bites one at a time. (Recipe adapted from Zooba Restaurant.)
Egyptian Lentil Soup

0
The Arabic word taameya translates to "tasty little bits." This version, made with fava beans, which are plentiful in the Nile delta, is thought by some to be the original falafel. (Recipe adapted from Zooba Restaurant.)
Hawawshi (Egyptian Hot Beef Sandwich)

0
This hawawshi--a hot sandwich that's a favorite Cairo street food--is filled with ground beef, vegetables, herbs and spices and adapted to be made in a home panini press. If you don't have one, cook it in a skillet over medium heat with another skillet on top, weighted down with a few 15-ounce cans. (Recipe adapted from Zooba Restaurant.)
More Healthy Recipes 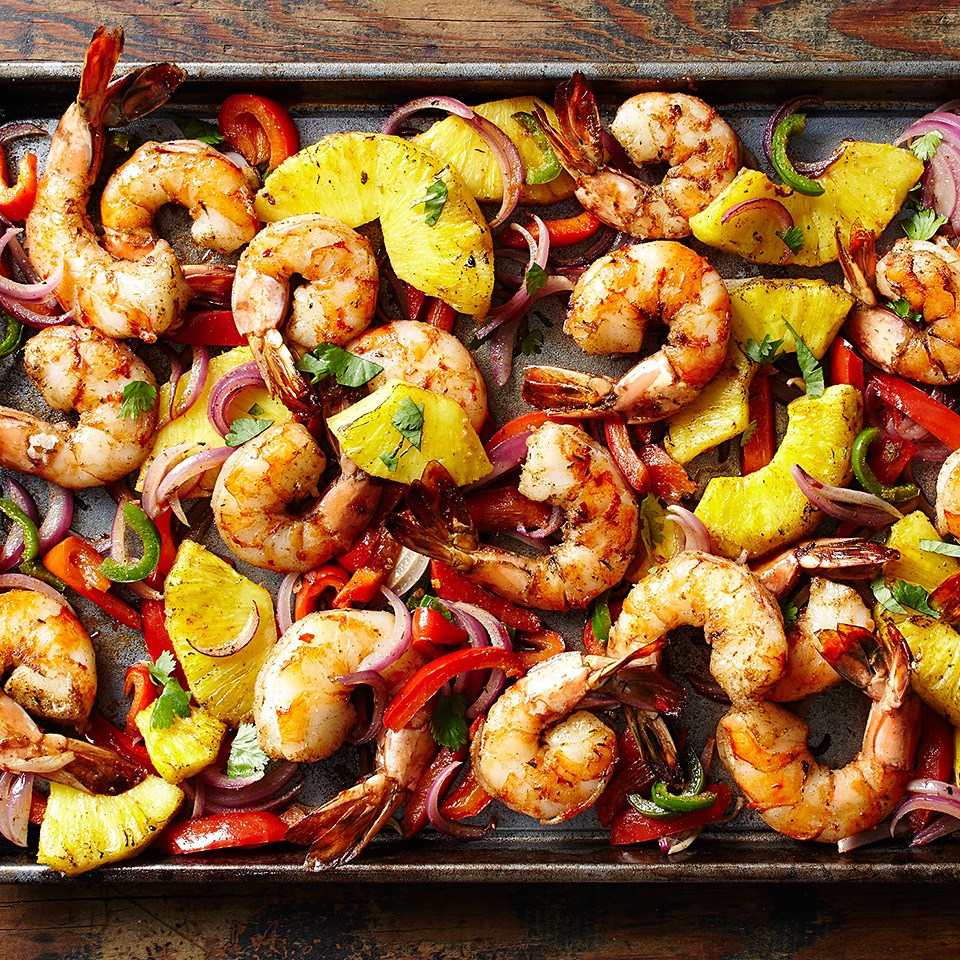 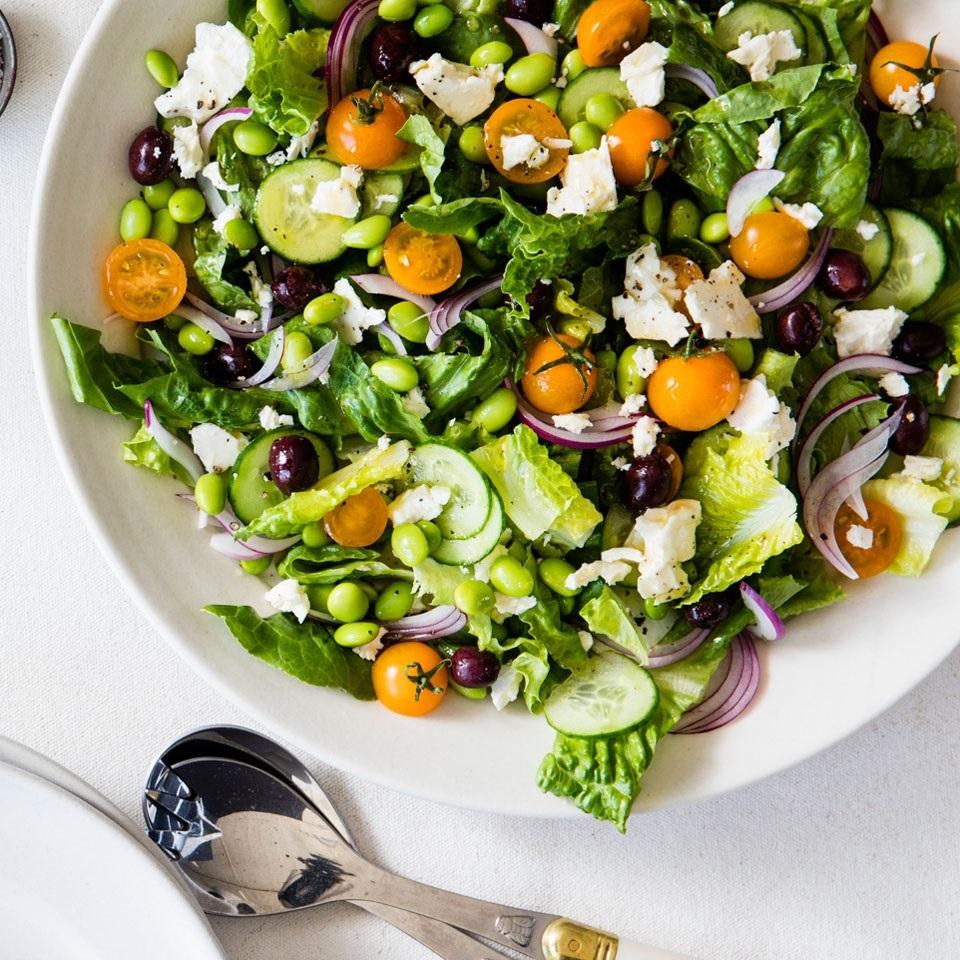 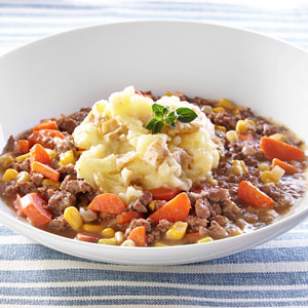 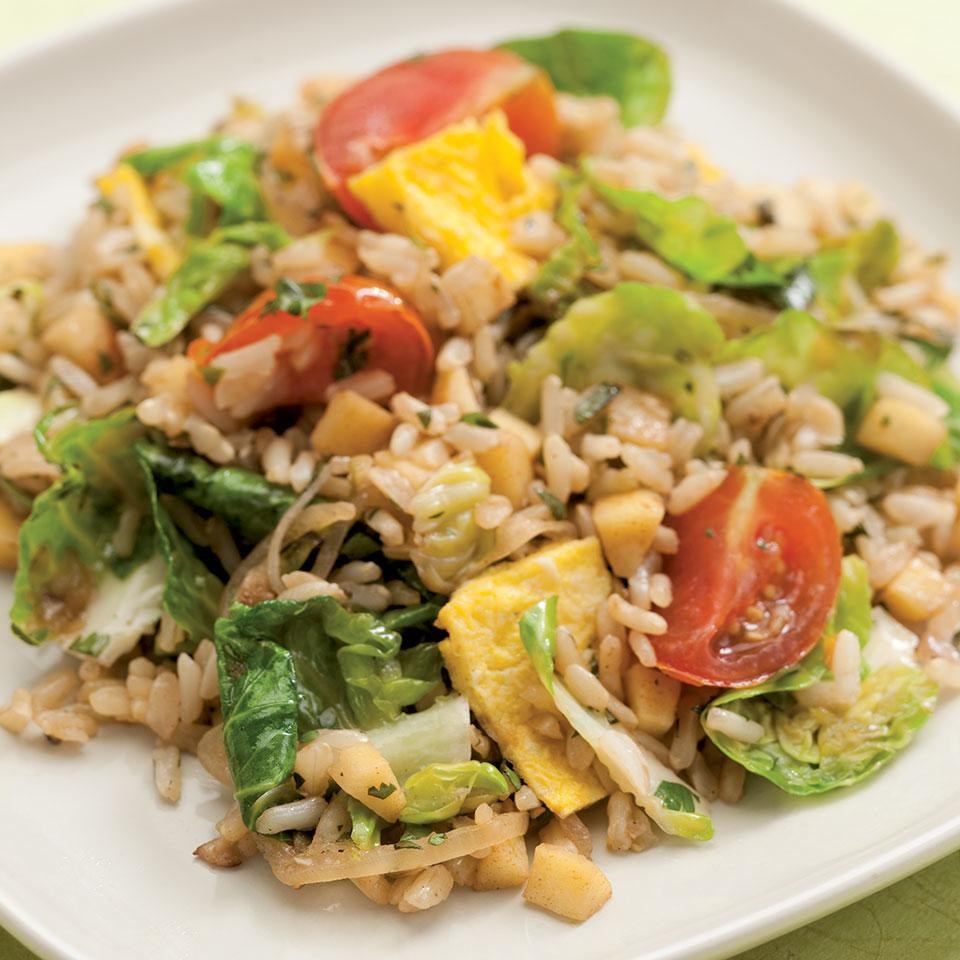 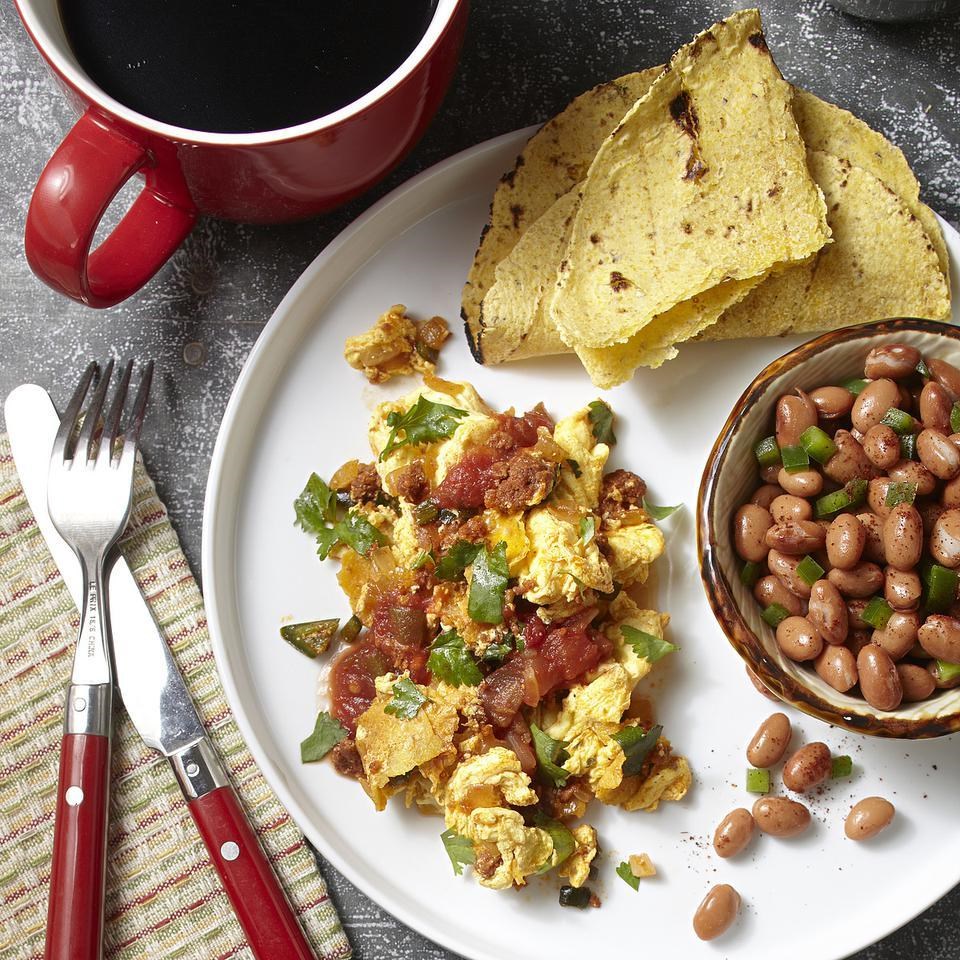 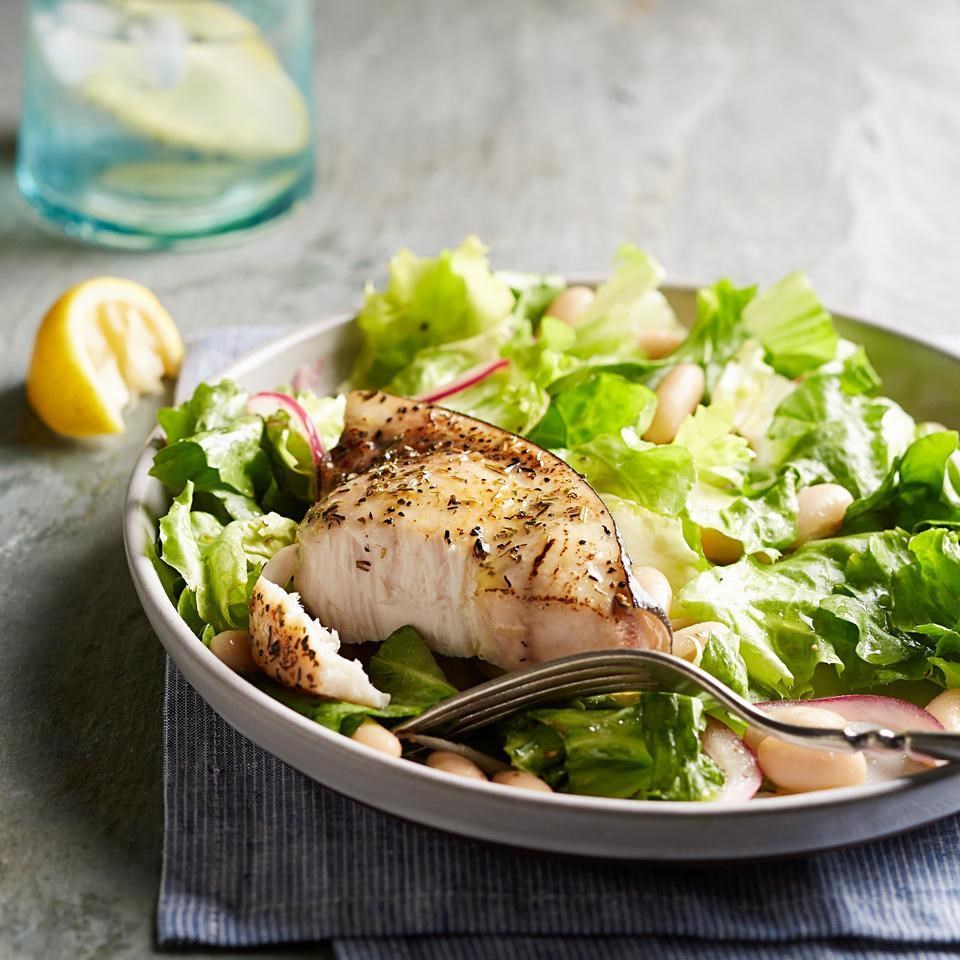 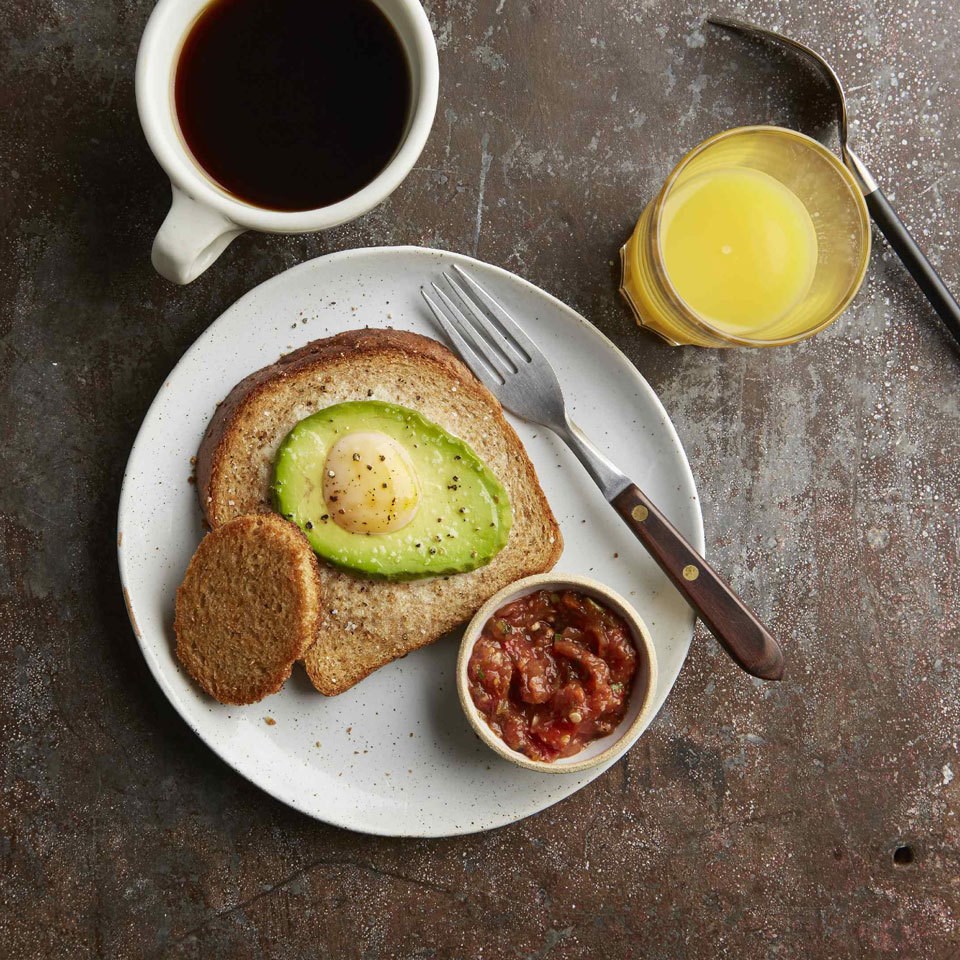 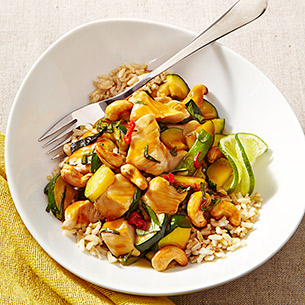 Summer Slim-Down Challenge Day 7: Get Right Back on Track 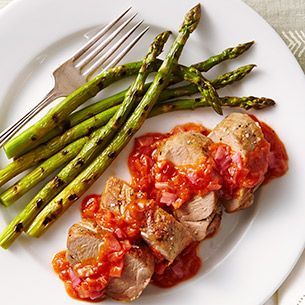 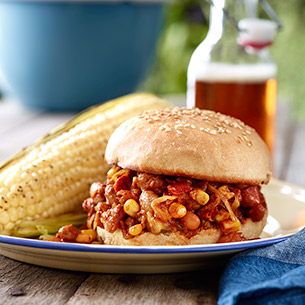 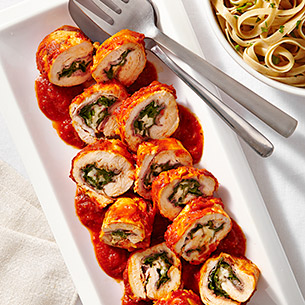 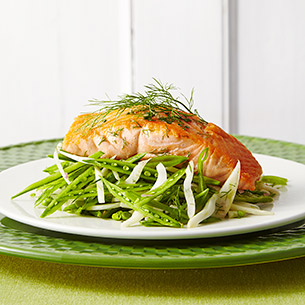 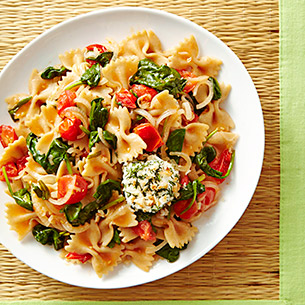 Summer Slim-Down Challenge Day 2: Load Up on Fruits and Vegetables 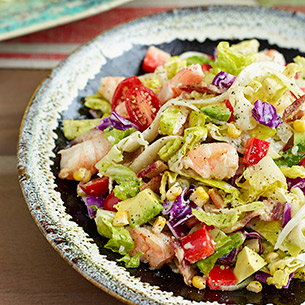 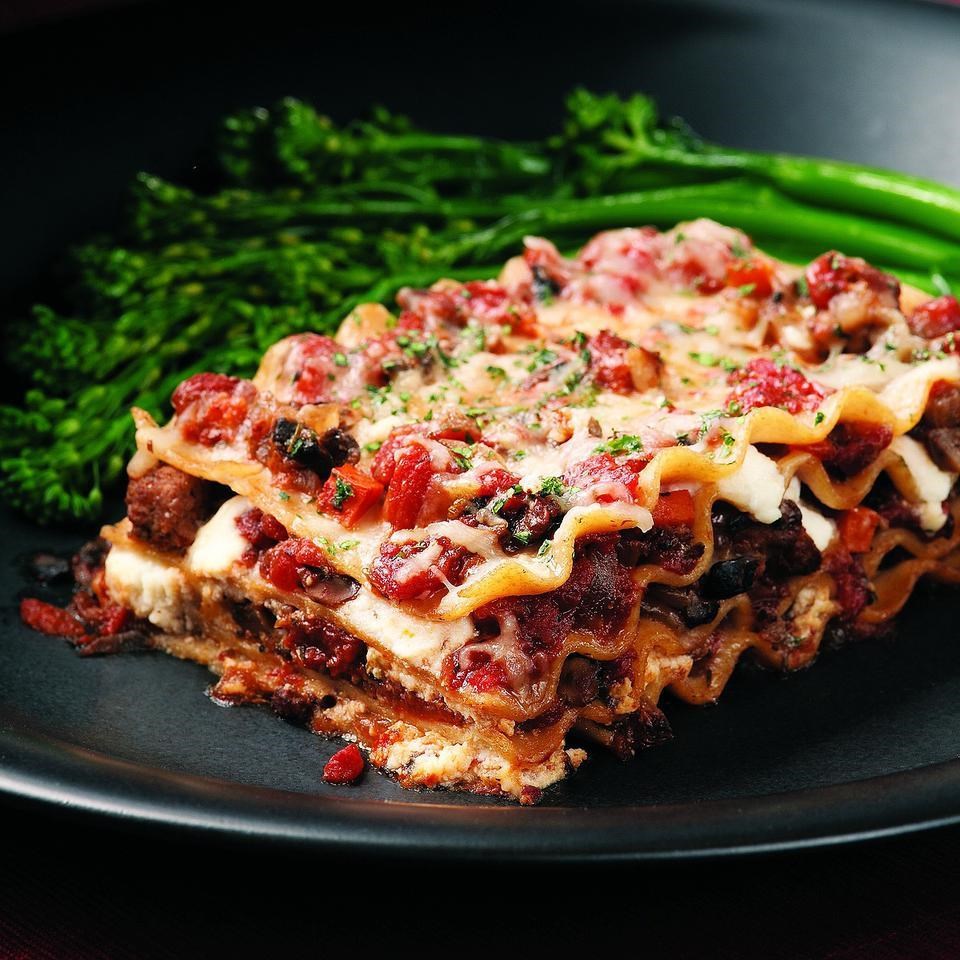